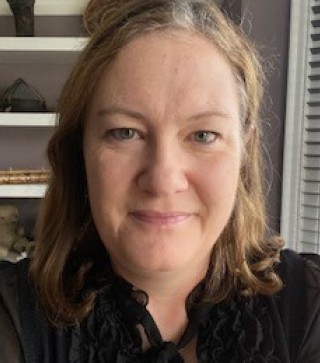 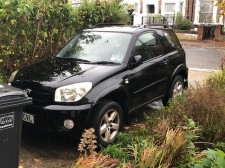 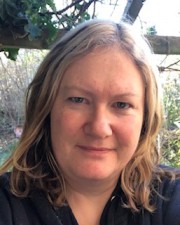 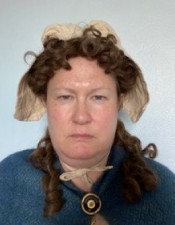 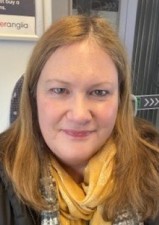 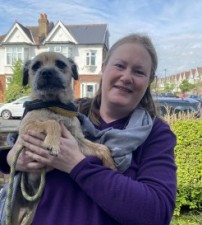 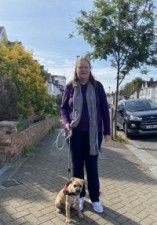 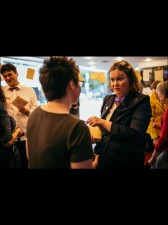 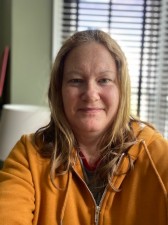 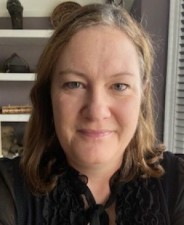 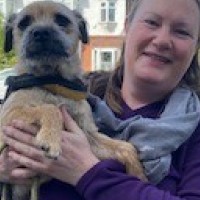 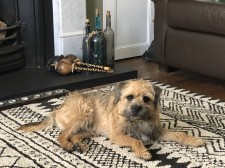 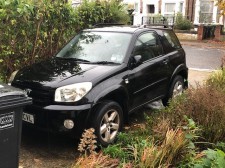 Actor TV/Film Extra Behind The Scenes

I spent 22 years working in television and left the day job in 2019 to pursue work that will make me happy! I now work as a voice actor and supporting artist. In previous guises I’ve been a newspaper and radio reporter, newsreader and TV continuity announcer on the BBC. If I had to choose which of my freelance roles I prefer it would be tricky but...I do get a huge buzz from being on set. I’m probably a bit annoyingly enthusiastic

I've been involved in theatre acting, table playreading and writing over the last few years. I've had scripted and improvised roles as well as non-speaking. I won my first speaking role in a film recently. I study acting whenever and wherever I can!

This member has not uploaded any videos

This member has not uploaded self intro video

Your first 3 pictures will appear on your Z-Card

We love to chat, a little too much, so drop us a question on our social channels